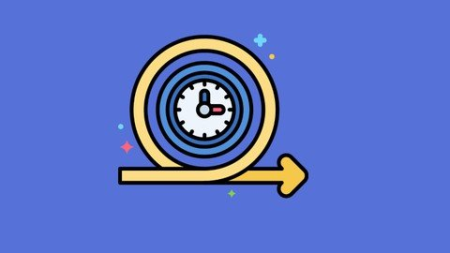 Description
C# (pronounced "See Sharp") is a modern, object-oriented, and type-safe programming language. C# enables developers to build many types of secure and robust applications that run in .NET. C# has its roots in the C family of languages and will be immediately familiar to C, C++, Java, and JavaScript programmers.

C# is an object-oriented, component-oriented programming language. C# provides language constructs to directly support these concepts, making C# a natural language in which to create and use software components. Since its origin, C# has added features to support new workloads and emerging software design practices. At its core, C# is an object-oriented language. You define types and their behaviour.

C# programs run on .NET, a virtual execution system called the common language runtime (CLR) and a set of class libraries. The CLR is the implementation by Microsoft of the common language infrastructure (CLI), an international standard. The CLI is the basis for creating execution and development environments in which languages and libraries work together seamlessly.

ASP DOT NET is a popular web-development framework for building web apps on the .NET platform.

DOT NET is a developer platform made up of tools, programming languages, and libraries for building many different types of applications.

The base platform provides components that apply to all different types of apps. Additional frameworks, such as ASP DOT NET , extend DOT NET with components for building specific types of apps.

Here are some things included in the DOT NET platform:

Base libraries for working with strings, dates, files/IO, and more

Editors and tools for Windows, Linux, macOS, and Docker

These are some things that ASP DOT NET adds to the DOT NET platform:

Base framework for processing web requests in C# or F#

When using ASP DOT NET your back-end code, such as business logic and data access, is written using C#, F#, or Visual Basic.

Who this course is for:
Beginner C# Developers