By registering with us, you'll be able to discuss, share and private message with other members of our community.

SignUp Now!
You are using an out of date browser. It may not display this or other websites correctly.
You should upgrade or use an alternative browser. 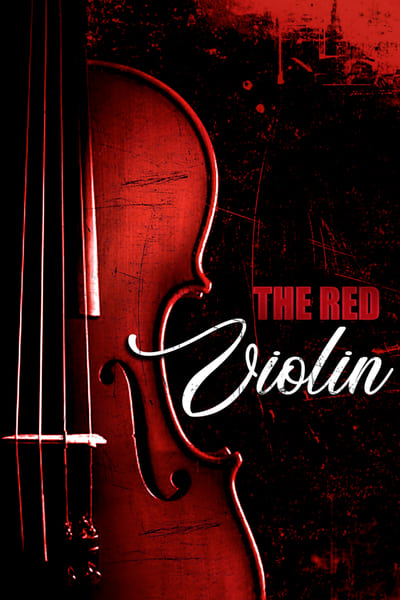 Title: The Red Violin (1998)
Genres: Drama, Music, Mystery
Description: In present day Montreal, a famous Nicolo Bussotti violin, known as "the red violin," is being auctioned off. During the auction, we flash back to the creation of the violin in 17th century Italy, and follow the violin as it makes its way through an 18th century Austrian monastery, a violinist in 19th century Oxford, China during the Cultural Revolution, and back to Montreal, where a collector tries to establish the identity and the secrets of "the red violin."
Director: François Girard
Writer: Don McKellar, François Girard
Actors: Carlo Cecchi, Jean-Luc Bideau, Christoph Koncz
Rating: 7.6
Runtime: 130 min
Language: English, Italian, German, French, Mandarin
Country: Canada, Italy, United States, United Kingdom, Austria
Rate: R
Click to expand... 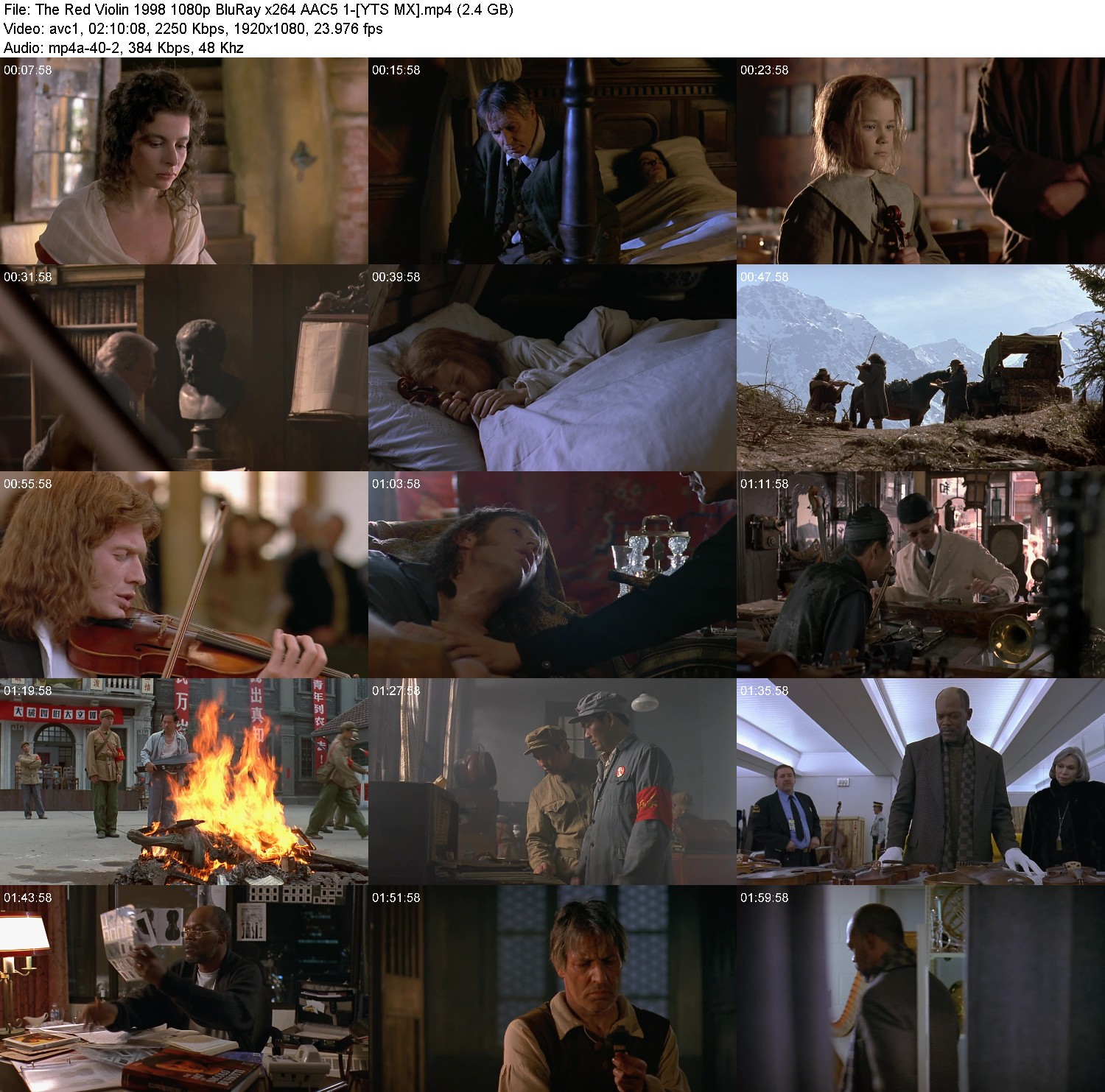 Thank you for Sharing.
Keep Sharing
Share every thing​
You must log in or register to reply here.

Users who are viewing this thread